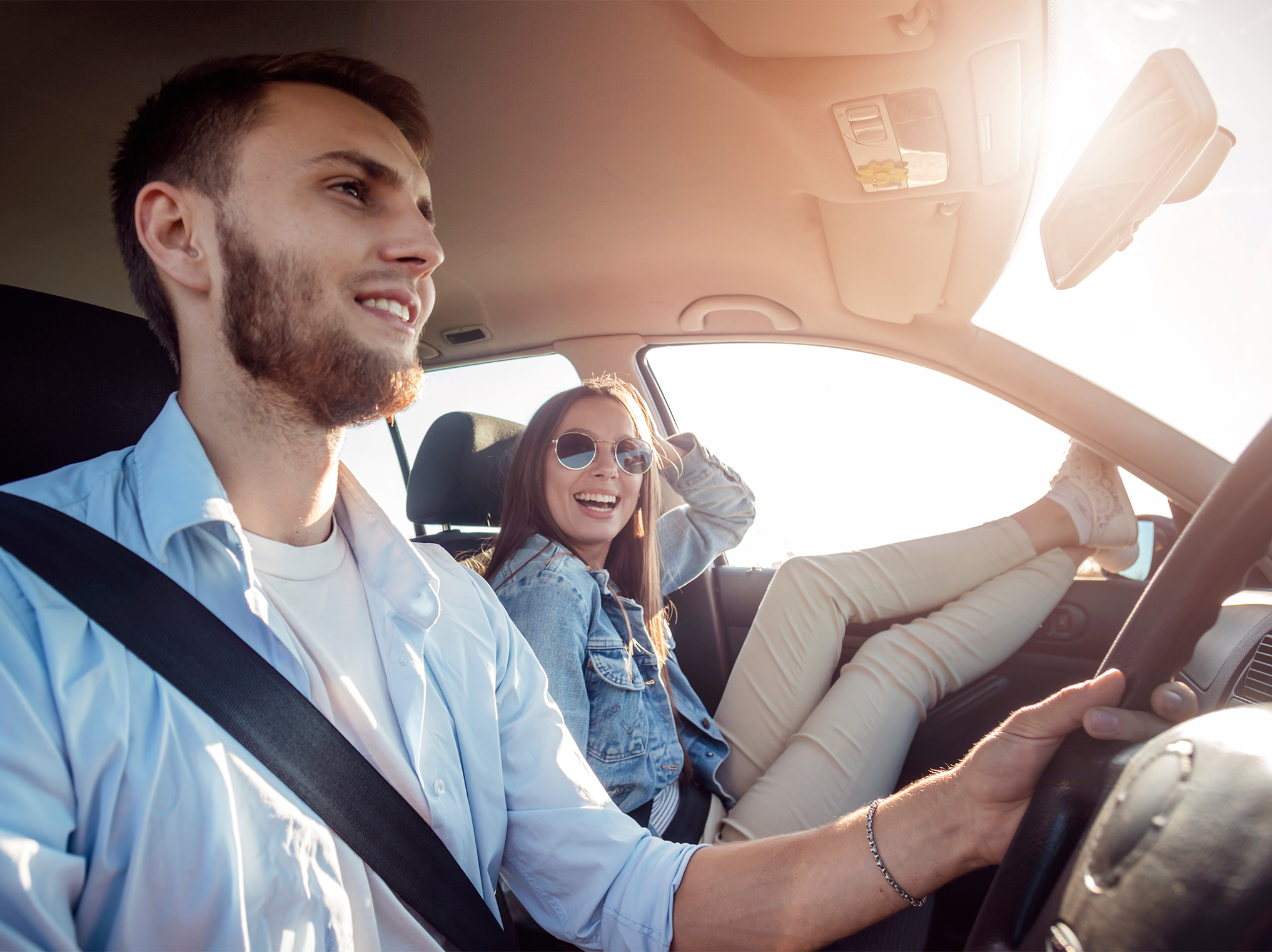 Safe driving is repeatedly drilled into us, and for good reason – we all know that speeding, drink driving, and texting behind the wheel can (and regularly do) have morbid consequences. But are you familiar with ALL the road rules? The Australian Road Rules are updated every two years by the National Transport Commission and adapted by each state, but with 353 items on the list, it’s a lot to try and remember. Check your knowledge here with some of the lesser-known laws that can catch drivers off-guard.

First of all, having a sun tan on one arm breaks some beauty and fashion rules. But more importantly, you can get pulled up for this. Regulation 268 of the Australian Road Rules states that “a person must not travel in or on a motor vehicle with any part of the person’s body outside a window or door of the vehicle.”

Regulation 224 warns that “a driver must not use, or allow to be used, a horn, or similar warning device, fitted to or in the vehicle unless it is necessary to warn other road users or animals of the approach or position of the vehicle; or it is being used as part of an anti-theft device, or an alcohol interlock device, fitted to the vehicle.” This includes tooting goodbye as you pull out of the driveway.

Remember that classic McDonalds ad, featuring a naughty face-pulling child in the back seat who gets put in his place by the driver behind, taunting the boy with fresh, crispy fries? Yep, that driver could be fined. While it’s not explicitly illegal in any state to eat while driving, it is required for drivers to be in control of their vehicle (according to regulation 297) and having one hand occupied with a burger can most definitely be interpreted as distracted driving, or not being fully in control of your vehicle.

Let the poor posties do their job. According to regulation 199 of the road rules, drivers must not stop on a road within three metres of a public post box unless they are stopping to pick up or drop off passengers or mail.

Finally, familiarise yourself with state laws, especially if you’re driving somewhere new. The road rules and the consequences for breaking them can differ between states, getting well-intentioned drivers into hot water.

Sources:
Australian Road Rules as at 3 September 2018
As approved by the Transport and Infrastructure Council Published by the Parliamentary Counsel’s Committee
https://www.pcc.gov.au/uniform/Australian-Road-Rules-3September2018.pdf