Which State Has the Best Road Safety Record? 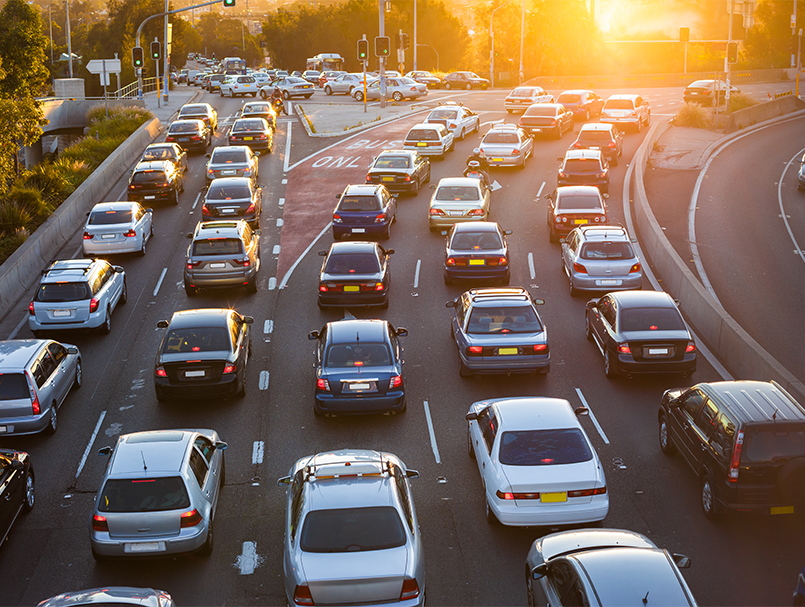 15 Jan Which State Has the Best Road Safety Record?

Australians, overall, are getting better at road safety. 2018 saw an annual reduction in road deaths by two percent on the previous year, and since 2009, the fatality rate per 100,000 people has dropped from 6.9 to 4.6. Despite this, we still have a long way to go and far too many lives are taken in road accidents each year. And in some states, it’s worse than others.

So how does your state or territory compare against the rest for road safety? Read on to find our how each of the states fare, according to the September 2019 data from the Bureau of Infrastructure, Transport, and Regional Economics.

Not only does the Northern Territory take the title for the highest number of road fatalities in the country relative to its population, but this number far eclipses the rest of the nation. In fact, the number of road fatalities per 100,000 people in the N.T. sits at a whopping 15.07, more than double the second highest number. This tragic statistic has been linked to factors such as lower rates of wearing seat belts, higher alcohol consumption, poorer road infrastructure, and fatigue caused by long stretches of isolated road.

W.A. comes second on this list, but it’s a big leap down. Here, there are 6.38 annual road fatalities per 100,000 people. Like the Northern Territory, our westernmost state is home to many long and lonely roads. Not only is it easy to stop paying attention in this environment, but if a crash does occur, medical attention takes far longer to arrive. As at November 7th 2019, there were 79 regional road fatalities in W.A. compared to 62 in the more populated metropolitan areas.

While South Australia boasts fewer road fatalities than its northern and western counterparts, the statistic here of 6.12 fatalities per 100,000 is bad news – it represents a significant increase from the same time in 2018. This number is a leap up from the 4.84 fatalities that South Australia saw in the previous year, one of only two states that has seen an increase in 2019.

In Tasmania, the 6 fatalities per 100,000 population is most likely to be caused by run-off-road type crashes, which account for 39% of motor crashes in the state. Crashes here, unlike in some larger states, are more likely to occur in urban areas or on roads with the highest volume of traffic, according to the Tasmanian Department of Infrastructure, Energy, and Resources.

Our most populated state comes in fourth place, with a notable jump down to 4.4 road fatalities per 100,000 – a 7.7% decrease from last year. In New South Wales, excessive speed is by far the biggest culprit in fatal crashes, followed by fatigue and alcohol.

The sunshine state fares pretty well in road safety rankings, coming in third and seeing a decrease in the past year from 5.05 road fatalities to 4.20 per 100,000. In Queensland, cyclists and pedestrians represent the largest number of fatalities on the roads, followed by senior drivers and riders. Here, drink-driving is still one of the biggest influences behind road deaths.

While Victoria currently has the second lowest rate of fatal motor accidents in Australia, it is the second of two states to have seen an increase in road fatalities from September 2018 – September 2019. Last year Victorian roads had a rate of 3.5 road deaths for every 100,000 people, but this year has seen that number increase to 4.1, up 17%.

Not only does the nation’s capital hold the number one spot for the safest road record this year, but the A.C.T. has also managed to decrease road fatalities by a whopping 45.3% – down to only 1.17 fatality per 100,000 from 2.15 in 2018. It seems that seat belt vigilance has a big role to play in the A.C.T., with Canberra residents boasting the highest usage of seat belts in the country.